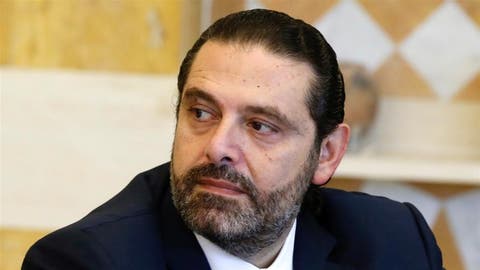 Lebanon’s premier Hassan Diab stepped down Monday amid fury within and outside his government over the deadly Beirut port blast he blamed on the incompetence and corruption of a decades-old ruling class.

“Today we are heeding the people and their demands to hold accountable those responsible for a disaster,” he said in a televised address, blaming a “corrupt” political class that has ruled Lebanon for more than 30 years for the August 4 explosion.

“This is why today I announce the resignation of the government.”